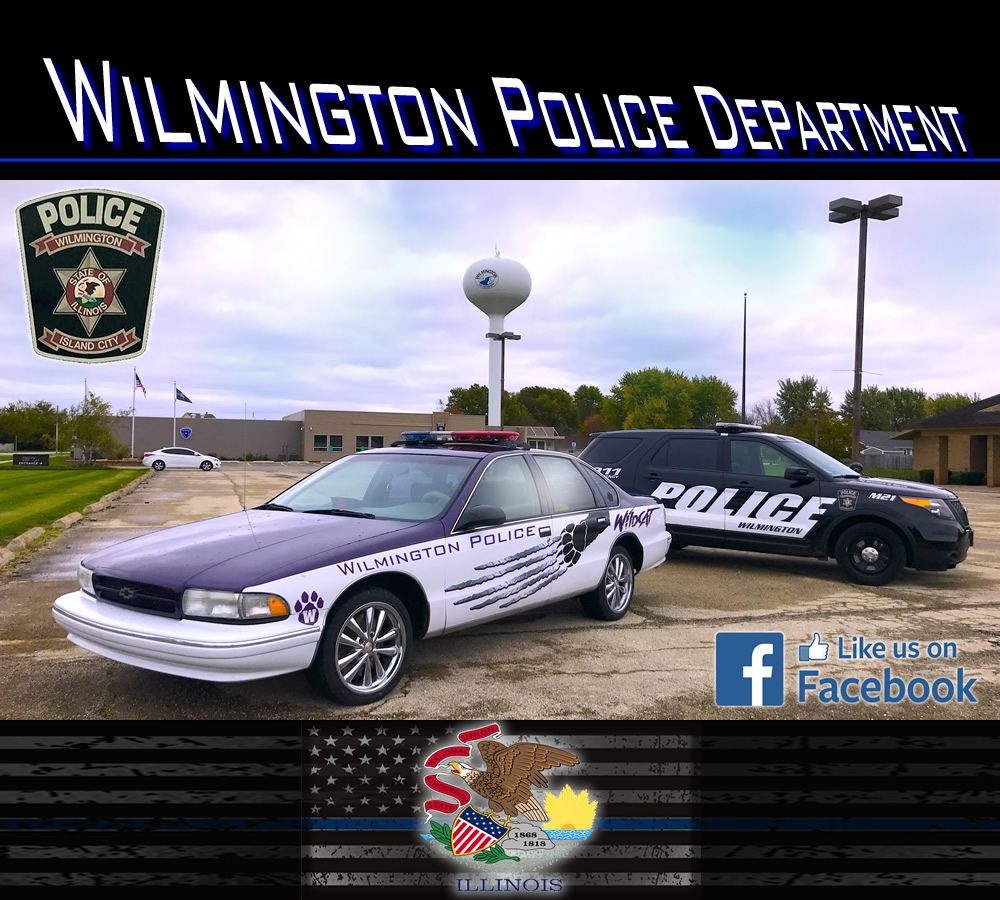 Thank you for visiting. Stay the course GAVC students ; we need good people like you to become police officers! ... See MoreSee Less

We have been notified that the Union Pacific Railroad crossing on North River Road, just west of Rt. 53 will be completely closed for 48 hours beginning at 11:00am this morning. Please plan appropriately.

Is the Kankakee St crossing still closed as well?

To the amazing people of Wilmington:

I know that many have seen Mayor Dietz’s post last week and I apologize for not putting something out sooner but it has been a crazy week.

As you may have heard, I will be retiring from the Wilmington Police Department at the end of December. This has not been an easy decision because I value the friendships and relationships that we have developed over the past seven years. I can’t begin to tell you how humbled I was at the Christmas parade Saturday night by the outpouring of comments and well-wishers I spoke with.

Wilmington is a great community that has shown such generous support for the men and women of the police department, and it is so greatly appreciated. I will always cherish my time here and will never forgot the kindness you have all shown to me.

I will still be working until the end of December and will remain involved after that while Mayor Dietz and the City Council choose your next Chief of Police. I’m sure that it will be a professional that will embrace the Wilmington community. Your police officers and staff at the police department are top notch, and will continue to serve and protect you well.

Phillip Arnold
Chief of PoliceCongratulations to Phillip Arnold who has been hired as Shorewood’s new Police Chief! Chief Arnold has been in law enforcement for more than three decades, and currently serves as the Police Chief in Wilmington. We are looking forward to working with him in his new position when he begins as Shorewood's Chief in late December! ... See MoreSee Less

Thank you for leading our citys police department and caring about our great community. It is much appreciated!!

My heart is breaking over the news that we will be loosing a truly AMAZING man who I was Blessed to call Chief and Friend. Shorewood is very lucky to have you as Chief. May God bless you always. ❤❤❤❤❤❤

Wish you the best in your next venture Chief Arnold . Thank you for your time keeping our town safe

You will be Greatly missed, And yes our Police Officers are top notch, Congradulations Chief Arnold 🙏🙏 too you

So happy for you, Chief. Good luck on the next leg of your journey!

Congraulations on your retirement Cheif Arnold and thank you for your service.

Thank you for your service

Congratulations and Thank you for your service here in Wilmington. Best of Luck in all you do!!

Congrats and thank you for your service here in Wilmington!

Congratulations and thank you.

We are thankful to serve… ... See MoreSee Less

God Bless all of you❤️❤️

Happy Thanksgiving and Thank you to you all

Thank you for keeping us safe. HAPPY THANKSGIVING

Our thoughts and prayers are with the Williams family and the Wilmington Fire Protection District. Rest in peace.It is with deep regret and sadness that we announce the death of Wilmington Firefighter Paramedic Scott Williams. Scott has served the Wilmington community with the Fire District for over 4 years starting in June of 2017. Scott was a full time Firefighter Paramedic with the Argonne Fire Department in Lemont where he served for the last 3 years and was a member of the Fire Investigation Team. Scott also previously served with the Minooka Fire Protection District.
Scott served with the Illinois Army National Guard for 15 years and was deployed to Afghanistan during Operation Enduring Freedom.
Scott’s light shined brightly and he is loved by his WFPD family. He is survived by his wife, daughter, son and two grandsons. Please keep Scott’s Fire Service, Military and immediate family in your thoughts and prayers during this difficult time.
Arrangements are pending and will be released when available. ... See MoreSee Less

Oh condolences to his FAMILY and friends, thank you for your service, God bless you all 💔❤️🙏🙏

So sorry for this loss...prayers to the family and friends.

Deepest heartfelt sympathy to the family and friends prayers for comfort during this difficult time. 🙏

There is an invisible line and it seems that once it is crossed there is no pulling them back. My sympathies to the family and team who tried! 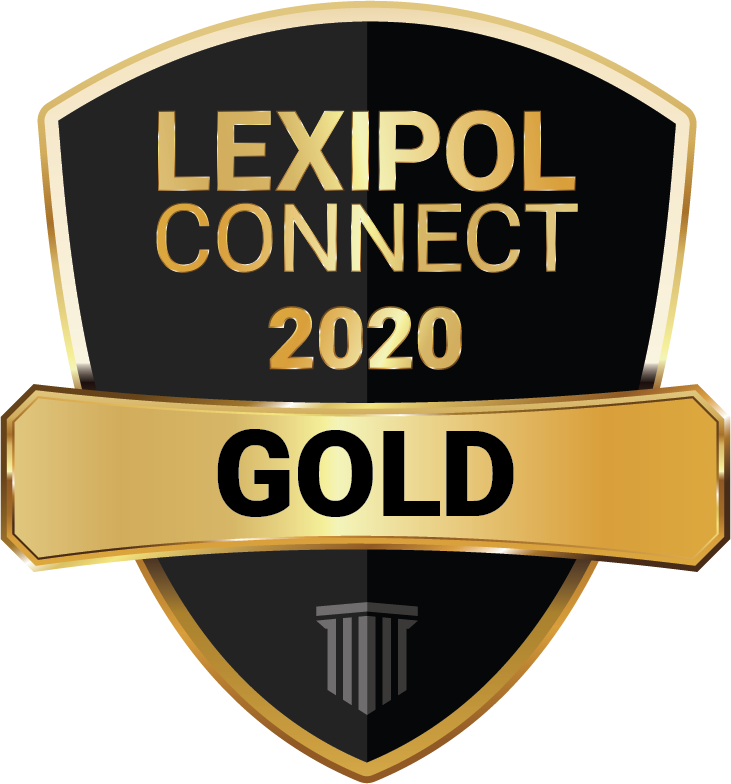 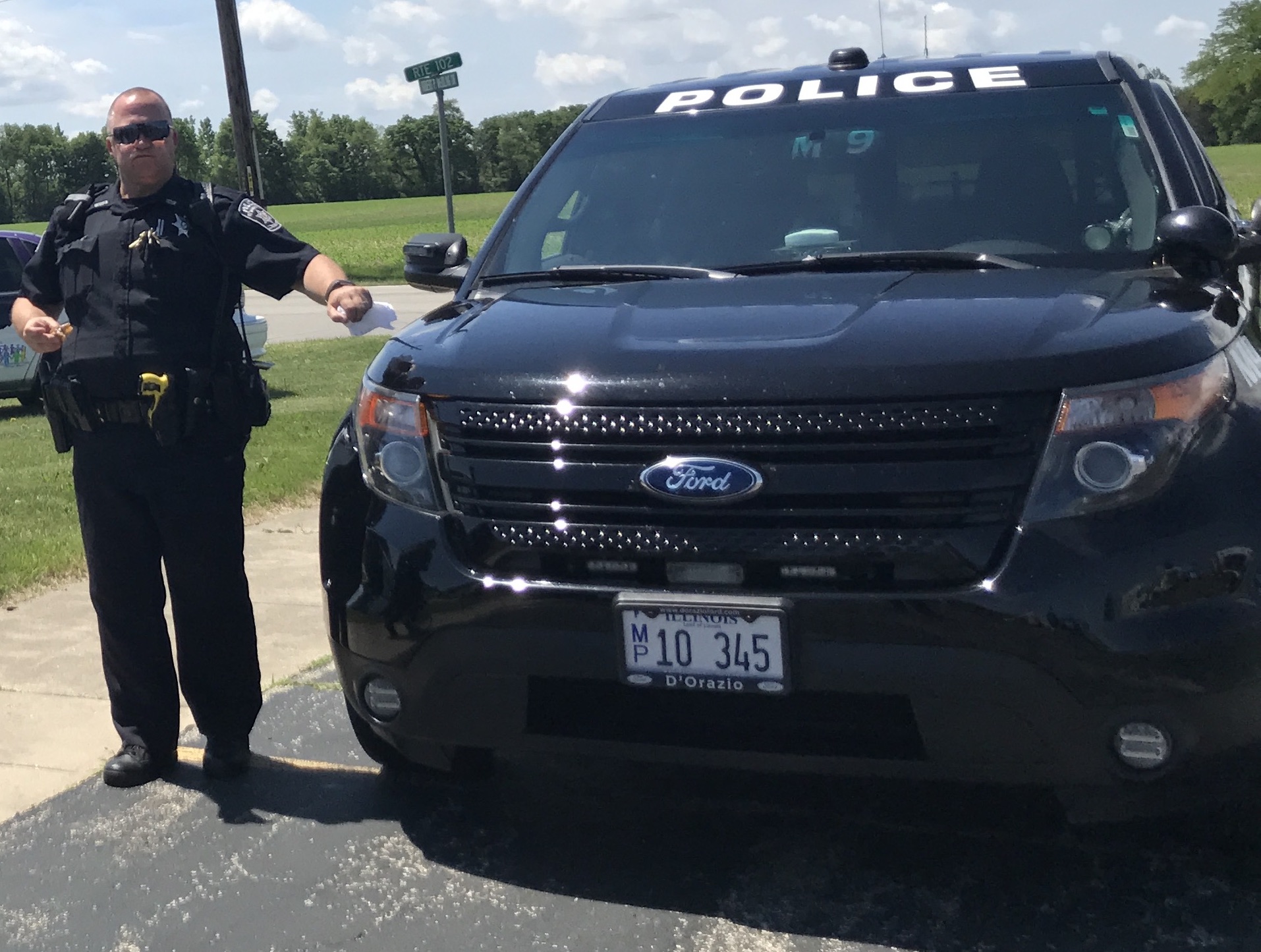 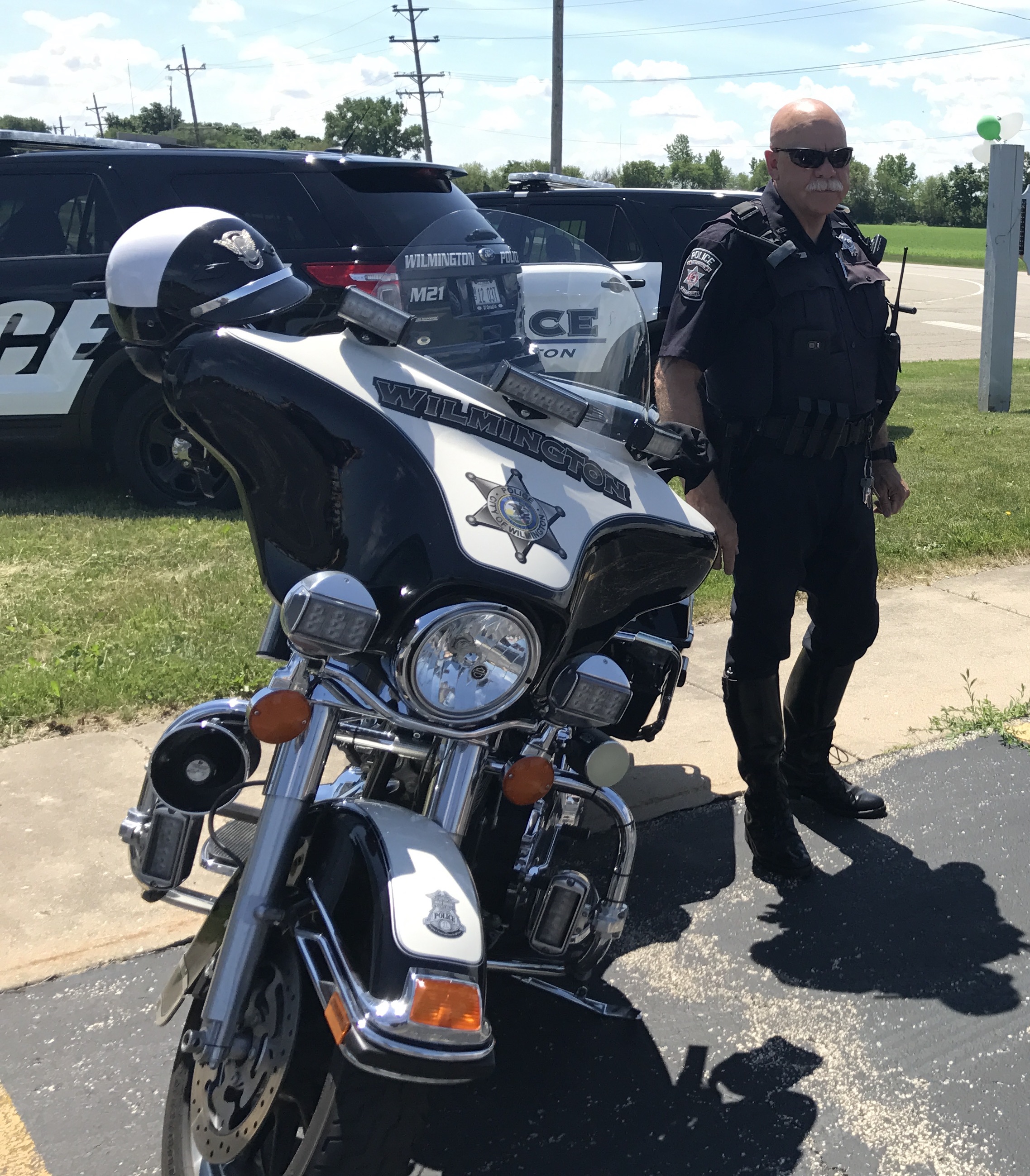 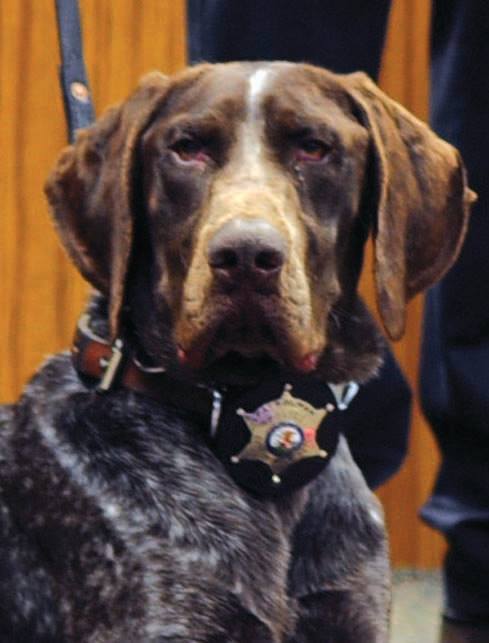 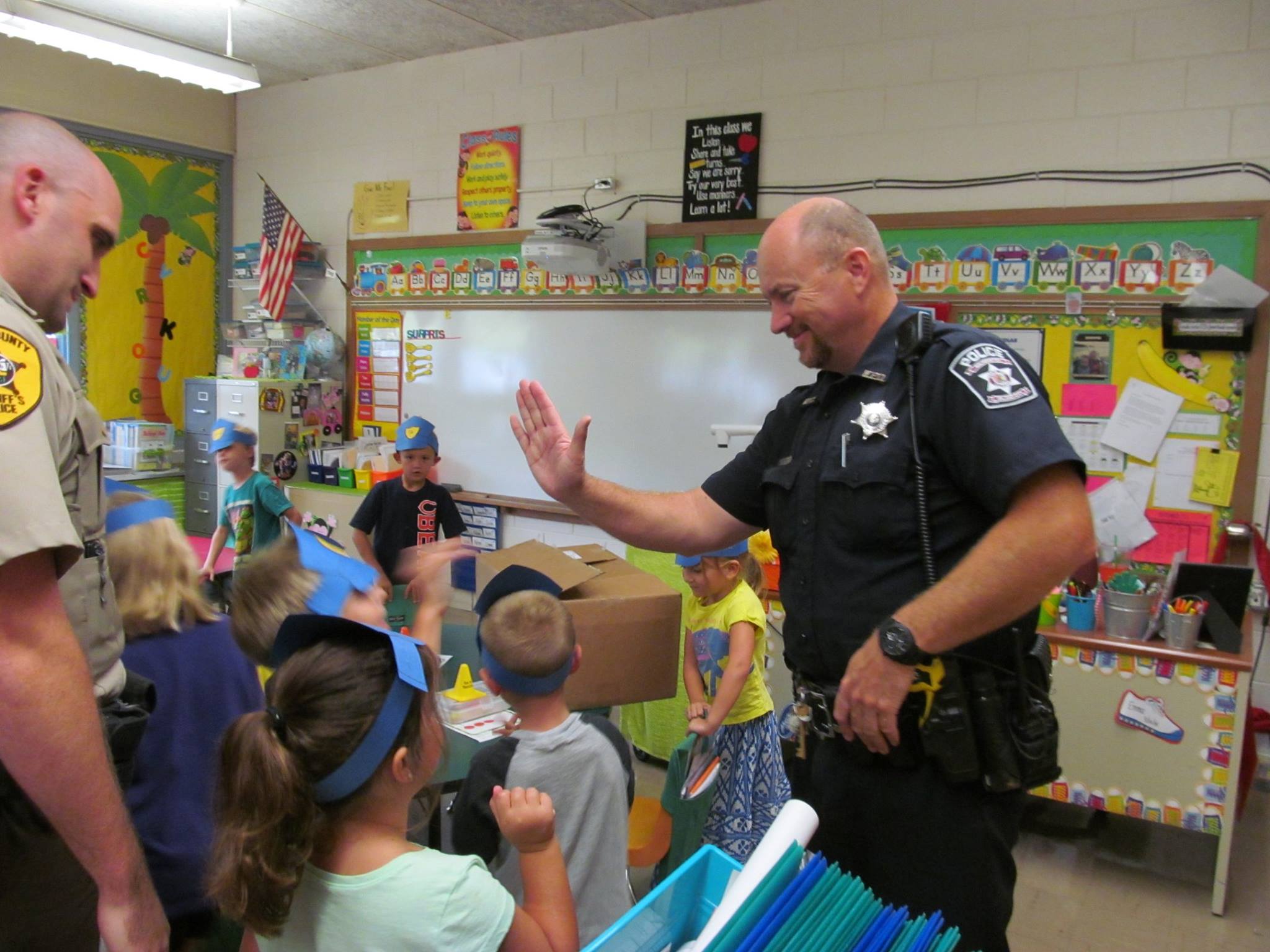 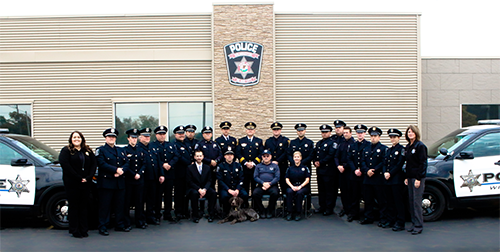